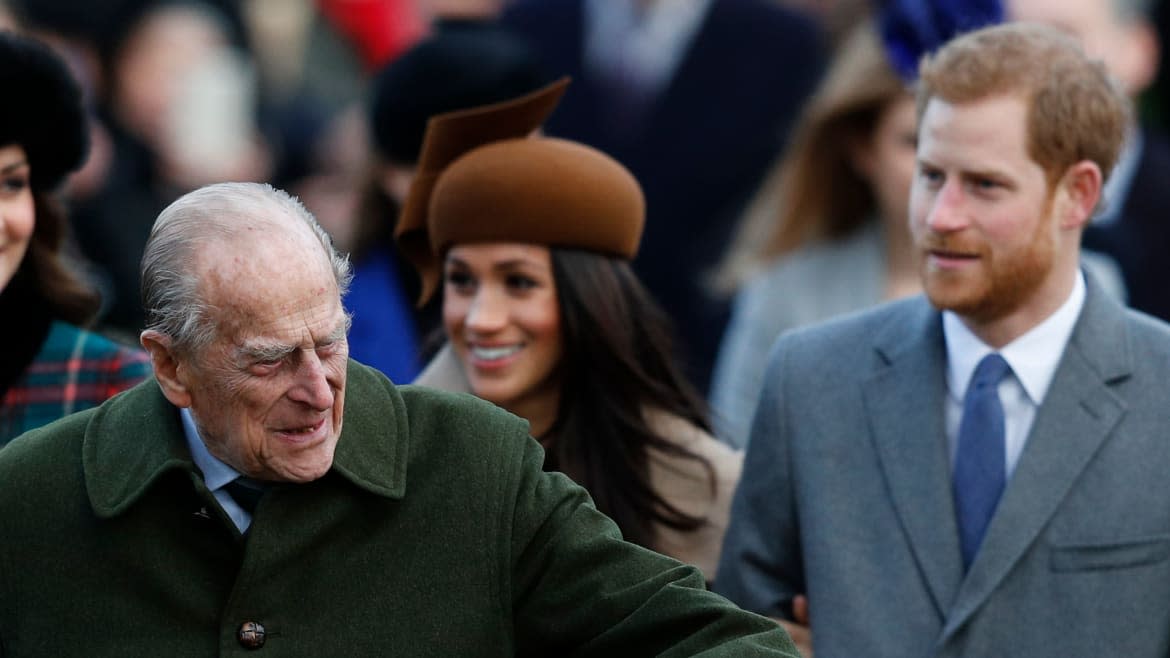 ADRIAN DENNIS/AFP via Getty ImagesPrince Philip thought Harry and Meghan’s interview with Oprah Winfrey was “madness” and that “no good would come of it,” his official biographer has said.Gyles Brandreth, a long standing friend of the Duke of Edinburgh, who died aged 99 last week, is the only journalist ever to be granted a full-length sit-down interview with the duke. He knew Philip initially through their work together on an initiative to provide sports fields to disadvantaged communities, and remained a close confidant to his very last days.Philip told Brandreth, a former member of parliament, that while his grandson’s decision to quit royal duties and move to the U.S. was “not the right thing, either for the country or for themselves,” he accepted it. . Learn more.